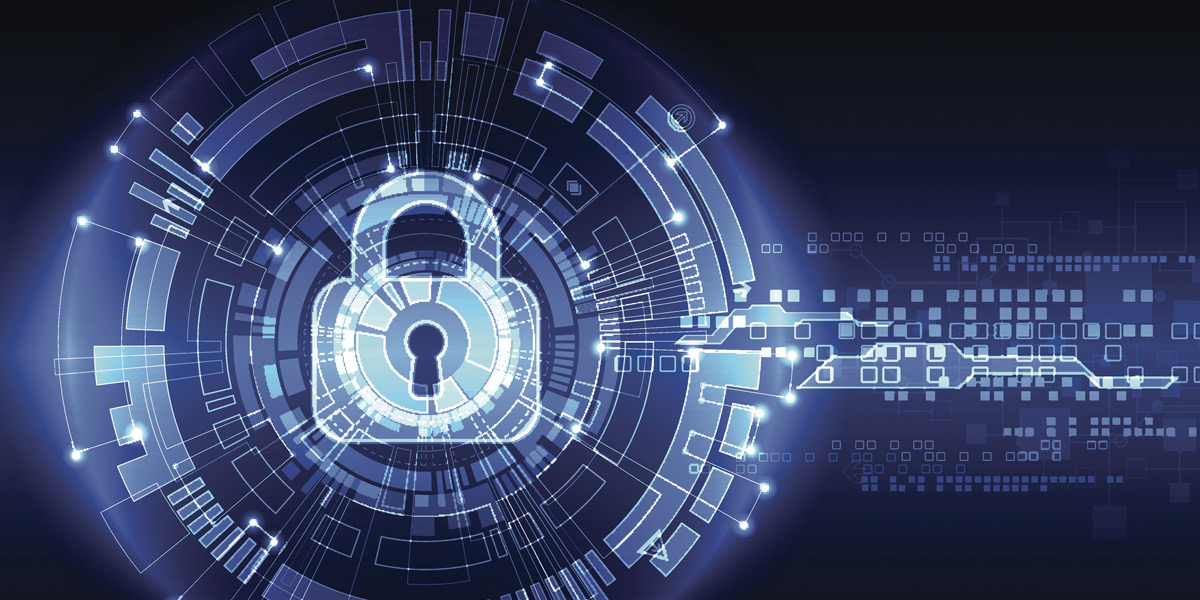 Why are hackers going after health care facilities? Doctors and pagers are two things that have been closely linked since the introduction of pagers in the 1960s. For decades, the doctor checking his (and later his or her) pager has been a staple in movies and television.

And while you might have expected pagers to have gone way like rotary telephone (or any kind of wired telephone) you’d be wrong to think they have. Pagers are still in use today, especially in healthcare.

There are good reasons for keeping this seemingly ancient technology. Pagers have a lower infrastructure cost than cell phone or even text. They have better range inside buildings like hospitals. They’ve been proven over decades not to cause radio frequency interference with medical equipment. And pager devices are physically more rugged and resilient than cell phones. 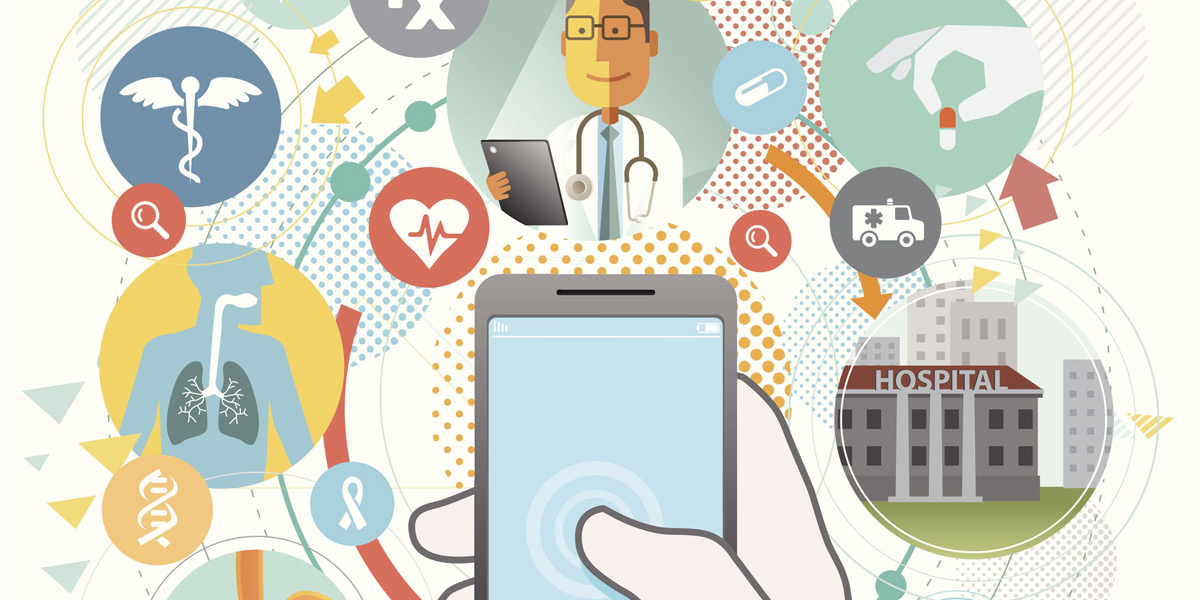 The iPhone was introduced in June of 2007...only [10] years, but it seems like a technological lifetime ago.  When you think about the tremendous capabilities and efficiencies smartphones provide, it is amazing to think that pagers - yes, pagers! - are still in use in the majority of hospitals around the United States.

Doctors and nurses are required to carry these surprisingly expensive devices (all in, the costs usually are around $8-9 per month per device) with them at all times even though they all have smartphones or tablets in the pockets of their lab coats.  To find out more about why hospitals are stuck in 1988 when it comes to notification and collaboration technology and what can be done about it, I spoke with Gino Andreozzi, the VP of Healthcare Solutions at Mutare Software. 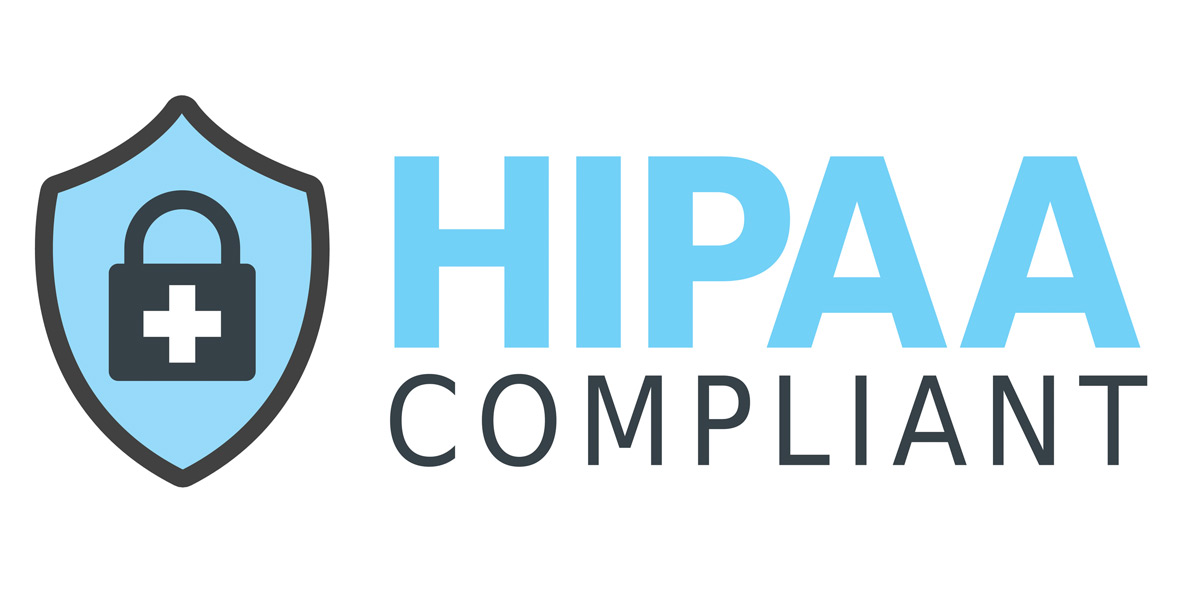 A survey has recently been conducted by Spyglass Consulting Group that indicates nurses are violating HIPAA regulations by using personal Smartphones in hospitals. The survey indicated that 67% of nurses were taking their iPhones and android phones to work and using them, even though 89% of hospitals do not permit the devices to be used at work.

The Spyglass survey indicates that nurses are not being given a pager alternative, as only 4% of hospitals currently reported having a Smartphone system installed for nurses. Furthermore, out of the 53% of hospitals that did have a Bring Your Own Device (BYOD) scheme in place, only 11% included nurses in that scheme. The situation does appear to be improving as more than half of the organizations taking part in the survey claimed to be about to extend coverage to nurses. 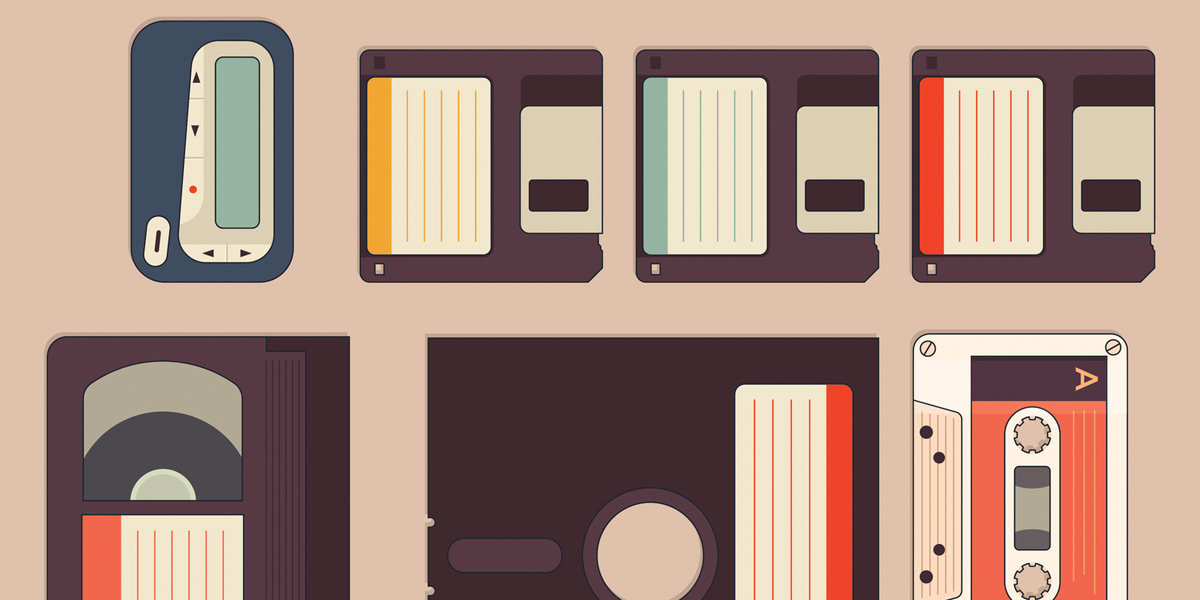 Nurses and other healthcare workers who communicate vital patient information say they need an alternative to outdated pagers and insecure smartphones.

At most hospitals, nurses are still required to communicate with colleagues and doctors via Voice over IP (VoIP) or pagers. But many nurses, who tend to be constantly on the go, are increasingly ignoring policy and are texting from their smartphones instead. This approach carries risks: Not only are the phones insecure, but they could also introduce germs into sterile environments.

Pagers may be less risky, but they aren't efficient. They cost US hospitals $8.3 billion in 2013, according to a report by the Ponemon Institute: $3.2 billion through time-consuming discharge processes and another $5.1 billion while clinicians waited for patient information (an average of 46 per minutes per day).

With LIFT Secure Messaging, your entire team can communicate securely and seamlessly.